I like to tinker around with automating my whole home with the increasingly impressive collection of equipment available these days. This site is more of an archive for me to look back on when i eventually screw something up. It might also help somebody else out.

PS the url is from when i used to be a young gamer and i thought it was cool. Less judgement, kthx gg hf. 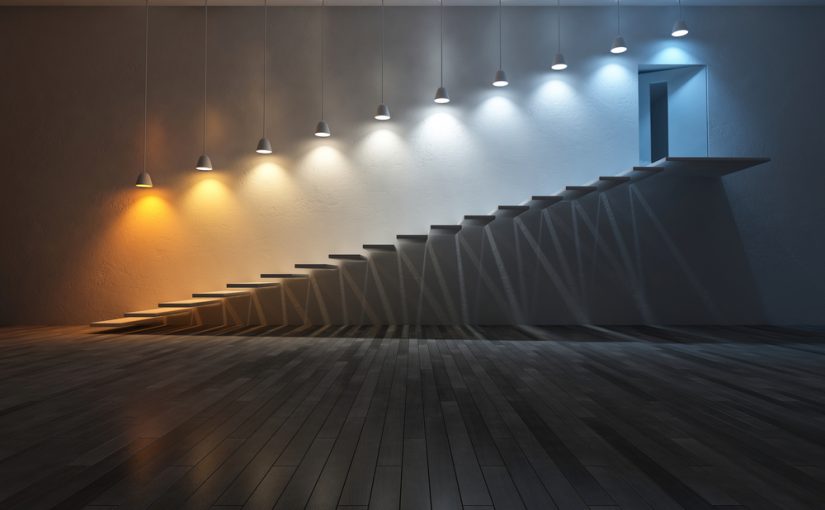 Although not a person, Kelvin is an important factor in your LED choice. Kelvin is not a name but rather a temperature of colour. Although this isn’t a science or astronomy lesson..  where you’d usually hear terms such as Kelvin.

Wait, Colour can have a temperature?

All lighting is subject to a colour that they produce. Again LED technology hasn’t been around as long as the incandescent bulb who’s burning filament usually only produced between 2/3000kelvin.

However with LEDS it’s possible to change the colour that they produce and you are able to buy different colour temperatures. A lot of people are unaware of this and end up buying cheap 6000k LEDS which end up making their living space light up like a cold operating theatre.

Although it’s not all bad, the flexibility which is available lets you create a mood in your living area thats tailored just for you.

As we talked about earlier the normal halogen bulbs your house probably has, or had burn at around 2500-3000K. This is classed as warm white. Personally this is my preferred colour temperature as it gives a warm glow to your room.

Generally the scale is as below:

This picture also shows the gradient well from end to end. 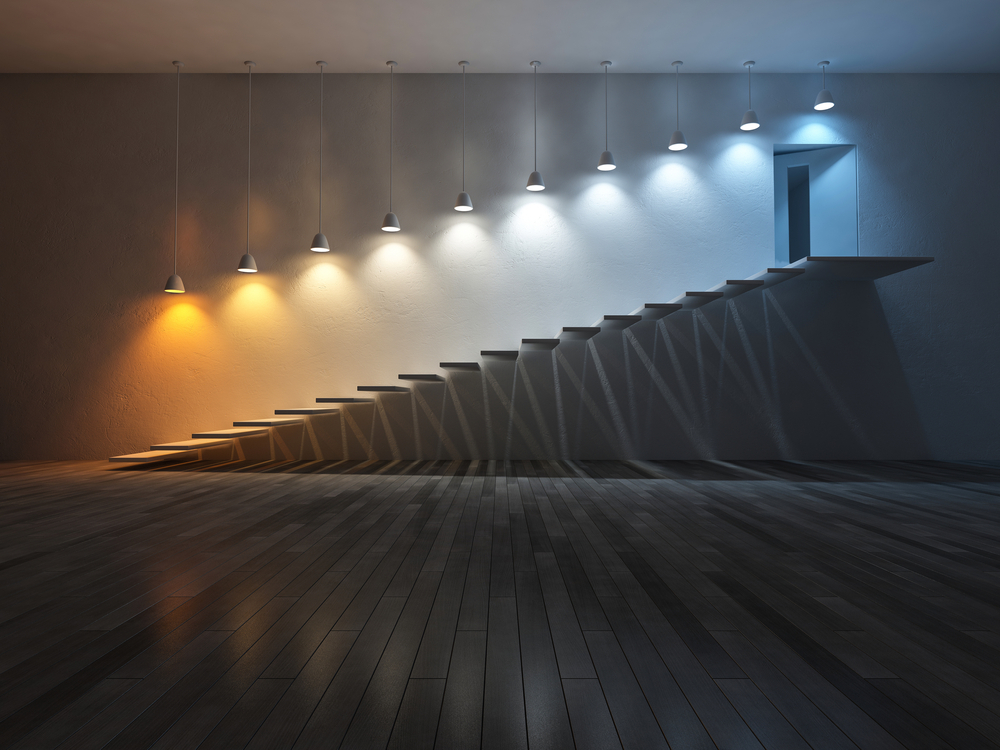